Will Fannie and Freddie Go Broke?

A couple of news outlets this week picked up a report that concluded that Fannie Mae and Freddie Mac would be broke by 2018. Say what? Since we are having the best year in the mortgage business since 2007, and Fannie / Freddie (“the agencies”) make 90% or so of the loans in the U.S. today, how could they be going broke?

In early 2014 I wrote an article explaining that despite lots of hand-wringing and finger-pointing and calls for small-government advocates to privatize the agencies, nothing seemed to be getting done in Congress. It turns out that the agencies are extremely profitable, and that the profits are being plowed back in to the general fund. The excess profits made by the agencies don’t feel like a tax to anyone, so no one really complains. Since they are government-owned everyone wants to gain political points by calling for their dissolution, but no politician really wants get rid of a source of income worth tens of billions of dollars a year that can’t be called a tax. 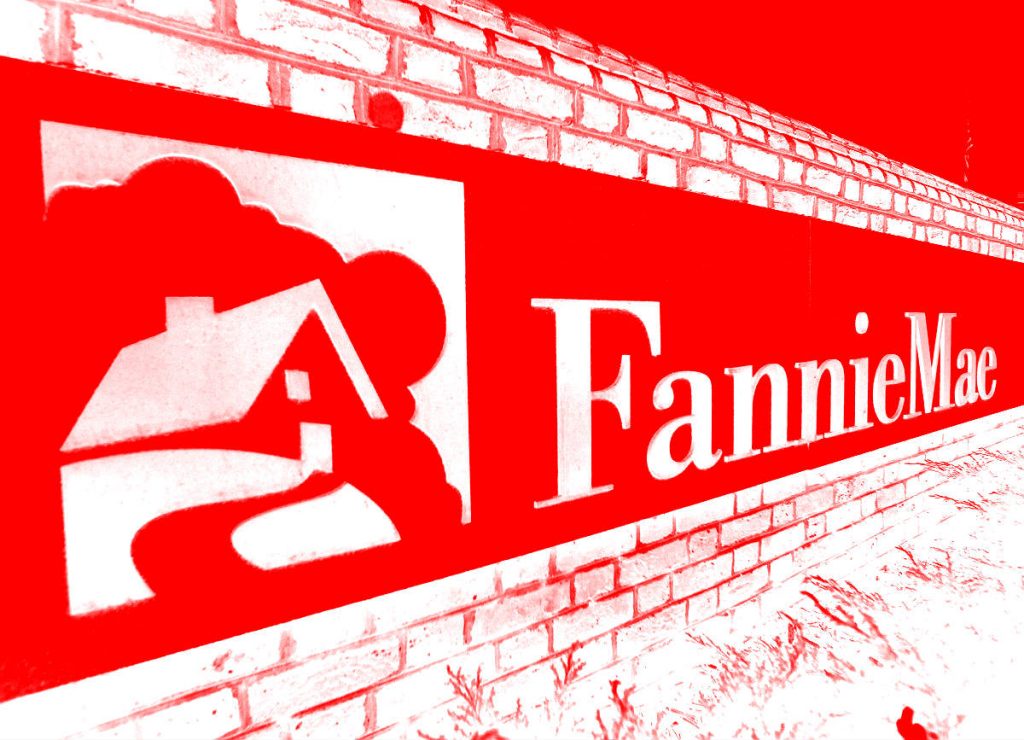 Then earlier this year I published an article that a new proposal – A More Promising Road to GSE Reform) – had been floated that made tremendous sense and was being taken seriously in Congress. Well, as seriously as Congress can get when they don’t want to actually do anything unless only one party gets credit and the other party appears evil.

But this Thursday Joe Light, writing for Bloomberg News, wrote “In fact, there’s almost no way around it. On Jan. 1, 2018, the two government-sponsored enterprises will officially run out of capital under the current terms of their bailout.“ Huh? How can two entities earning billions of dollars per year in profits go broke?

At issue is that the “terms of the bailout” call for the U.S. to no longer guarantee to keep the agencies afloat in the event of a downturn. The agencies would therefore need to have a large capital reserve to withstand the downturn. (How much they would need is determined by a “stress test.”) But Congress isn’t letting them keep their profits, despite that fact that the original bailout of $187.5 billion has been repaid in spades – $251 billion so far according to the article.

Do you see the picture? These two highly-profitable companies will be technically “broke” by January 1, 2018, because they will not have enough capital reserves to withstand a stress test, because the government will not stop taking it’s profits and thus give up this source of funds that few people really know exist…

The headline you are likely to see on this issue will have something to do with the agencies going broke. (One headline – “Fannie, Freddie will run out of money by Jan. 1, 2018.”) If you see this, ignore the headline and read the story – there is much more to it.

Why is this important? Mortgage-backed securities (bonds) backed by loans made by the agencies are sold off to investors, who are willing to take a lower yield in large part because of the history and efficacy of the agencies, and because the federal government effectively guarantees that they will be paid back in the event of a broad economic collapse. When investors accept a lower yield, you end up with a lower interest rate. That’s why it matters.

There is a long way to go, and as I’ve written before nothing will happen before the election in November for sure. But next year Congress will have to deal with this issue, or it is possible the agencies – and your super-low interest rates – could be gone forever.

Mr. Light’s article in Bloomberg News can be found here.

Casey Fleming, Author of The Loan Guide: How to Get the Best Possible Mortgage
Available on Amazon

This article is copyrighted and may not be used or reprinted without permission and attribution.

Casey Fleming has worked in the mortgage industry since 1979 as an appraiser and a mortgage advisor. He has built two companies, and mentored and coached loan originators and branch owners. He has taught classes to loan originators and consumers, spoken at industry events, and moderated industry panels with some of the industry’s top experts. He is the author of The Loan Guide: How to Get the Best Possible Mortgage, and is currently working on expanding The Loan Guide series.